Summary: We all know about Valentine's Day - it's the day where you pass out chocolate, give out cards, and show affection. But have you heard of White Day? 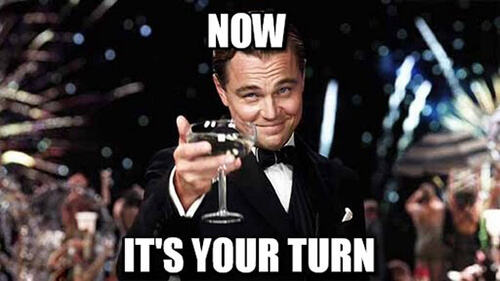 In Japan, South Korea and Taiwan, women present chocolates to men as gifts on Valentine’s Day. Then one month later, the men are supposed to pay back to the ladies who gave them gifts on Valentine's Day. Usually, gentlemen should buy gifts two or three times the value of what they received on Valentine’s Day. This rule, called “triple the return” (三倍返し, sanbai- gaeshiin) applies to men who received “chocolate of love” (本命チョコ, honmei-choco) and also those who received “courtesy chocolate” (義理チョコ, giri-choco). The popular White Day gifts are cookies, jewellery, white chocolate, white lingerie and marshmallows. It is common to hear that some high school girls give a mass produce giri-choco to their Dads with the motive of getting extravagant gifts like branded bags or even expensive jewellery in return on White Day. Not returning the gift is perceived as the men being arrogant by placing himself in a higher position even if excuses are given. Meanwhile, giving back a gift of equal value is considered as a way to say that the relationship is over. 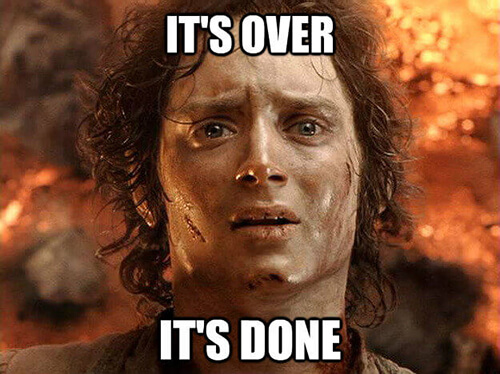 White Day is a creation of marketing promotion rather than tradition. The first White Day was celebrated in 1978 in Japan. It started when Ishimura Manseido (石村萬盛堂), a Fukuoka-based confectionary company marketed marshmallows to men on 14th March 1977 by calling it “Marshmallow Day” (マシュマロデー). While the day itself didn’t caught on, for people weren’t so keen on marshmallows, but they do like the idea of the new holiday. The National Confectionery Industry Association (全国飴菓子工業協同組合) established White Day as a reply day to Valentine’s Day, which exhorting men to return the favour to the women that gave them gifts on Valentine’s Day. It was called White Day because white is the symbol of purity as in sweet innocent love and because it is also the colour of sugar. The initial name was “Answer Love on White Day” (Ai ni Kotaeru White Day). 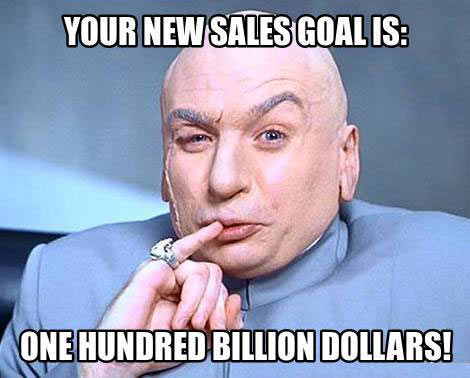 White Day is certainly started by the Japanese, but gradually it has spread to other Asian countries including China, Taiwan and South Korea. In those countries, they mostly observed White Day similar to those in Japan. In South Korea, men usually buy lollipops or other hard candies on that day to be given as gifts. A few weeks before White Day, the remaining Valentine’s Day gift sets slowly changes from boxes of chocolates in red to packages of candies in variety of colours. One of the popular gifts that can found in South Korea on White Day is Lollipop Bouquet. 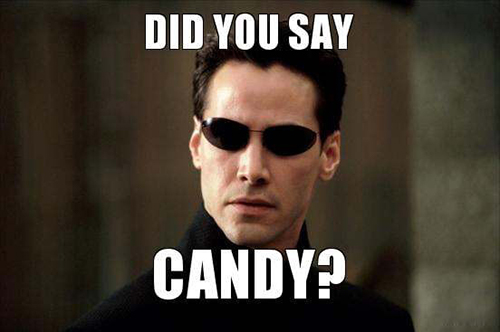 There are two types of chocolates that women give out on Valentine’s Day - “chocolate of love” and “courtesy chocolate”. You should pay attention to the difference between these two chocolates, which indicate totally opposite intentions. “Chocolate of love” or honmei-choco is given to one she has romantic feeling for. On the contrary, “courtesy chocolate” or giri-choco has no romance involved, which is meant to be for friends, co-workers and family members. 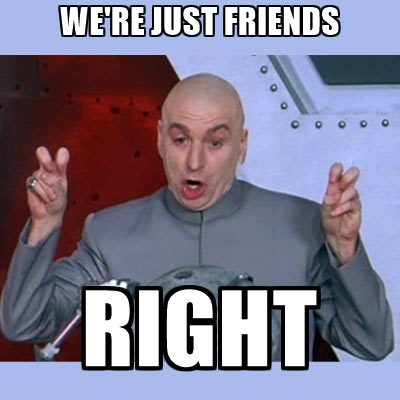 Know the meaning behind each sweet will help you to avoid misunderstanding. White chocolate is given to indicate that you just want to be friends, while chocolate candy indicates that you like the one. Moreover, chocolate cookies mean that you love the one. 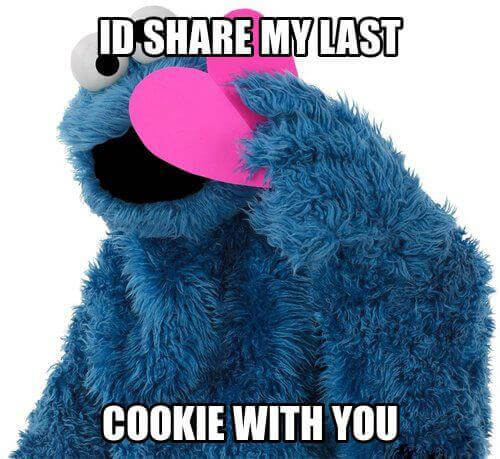 Remember to return “courtesy chocolate” with a courtesy type of gift. You can effortlessly find it in almost any store, such as a basic box of white chocolate. 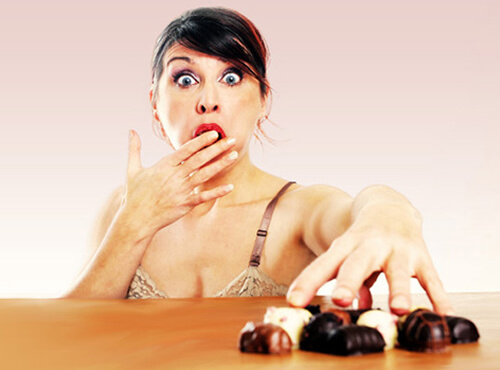 As women who gave honmei-choco have a higher expectation to the reply, you need to give a lot of thought on what to give back on White Day. Remember that these types of chocolate mean the sender has feelings for you. If you have the same feelings, feel free to give her a nice gift or gifts in return. It is also important to decline those you don’t have feelings for and let them know by giving an explanatory note together with a gift. Use white gift wrapping paper or a white gift bag for your gift. 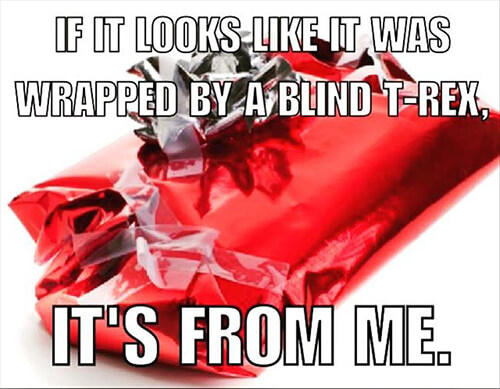 Here are some ideas: cakes, chocolates, candies, cookies, flowers, candles, teddy bear, perfume, lotion, clothing, accessories, and a card handwritten specially for her. Last but not least, go out with your significant other. Ask her to go out on a date with you, for White Day is a perfect opportunity to get to know her more. 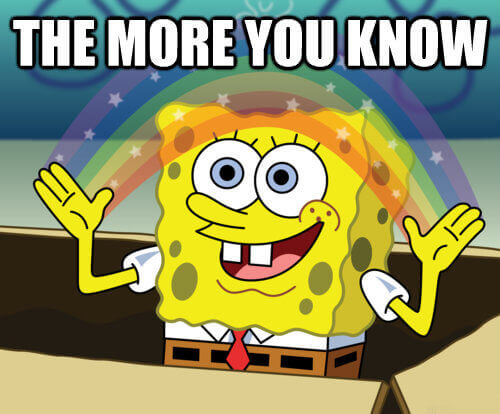 Don’t give the wrong idea by giving someone something much too valuable if you don’t feel the same way about the person. Something nice with a small note would do just fine. 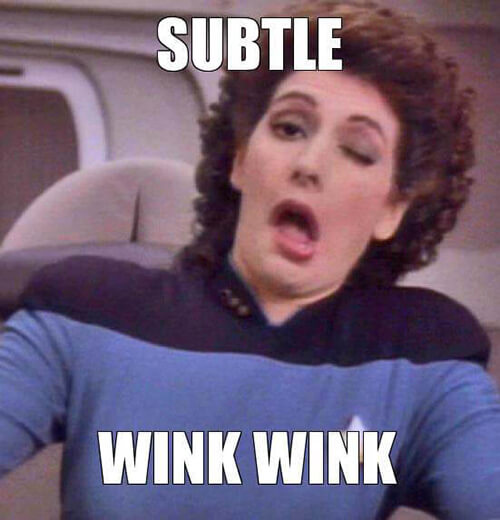 Surveys show that women enjoy receiving flowers and a card on White Day. So when you return the favor of honmei-choco, make sure to prepare these. Anyway, what really matters is not the gift you give, but the act of adding meaningful thought into it. A card with fresh designs and romantic quotes will definitely impress your loved ones. For shy people, this way also works well as we know that direct might not be everyone’s taste.

We have a FREE handshaking tutorial on how to create a card for your significant other. Read it and you can quickly master the key to impress her. 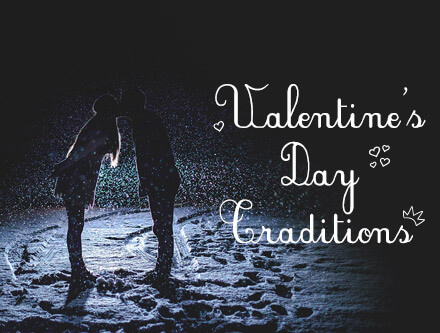 Valentine’s Day - History, Tradition and Gift Tips Writing letters takes time and effort, but it can be a good option for shy people. For things you can't express with words, you can put them to writing. In the age of digital communication, people are nostalgic for something more traditional. You have a great chance to win a girl's heart with written words this Valentine's Day. 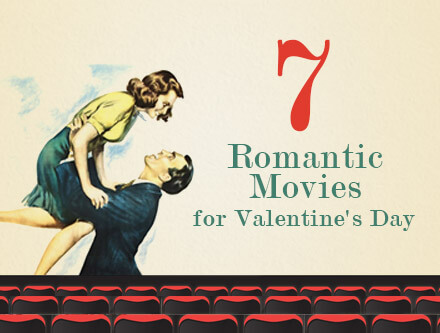 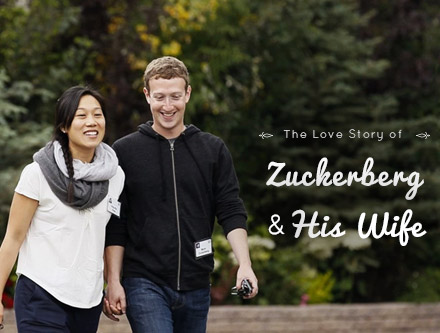 The Love Story of Mark Zuckerberg and His Wife Nowadays, some people think “Marrying to a better guy is better than self-struggle”. But the knot between Priscilla Chan and Mark Zuckerberg breaks it, which also proves that do well is the same or even more important as marry well. Do you know why? Just read more, here AmoLink offers a new way to elaborate for you.