29 Things You Need to Know About Donald Trump

29 Things You Need to Know About Donald Trump

Summary: Donald Trump will take the Oath of Office and be sworn in as the 45th President of the United States. Whatever you like him or not, here's what you need to know about the future Commander in Chief. 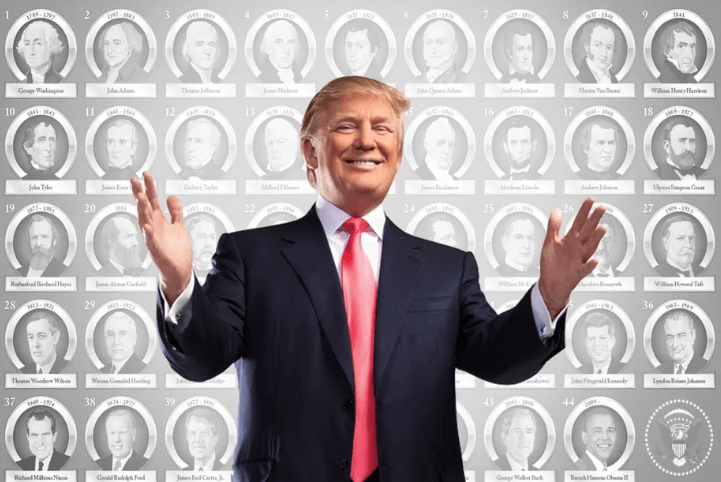 TRUMP the 5 letters, as the name of a guy who has been married 3 times and always holds his 2 fingers high, will keep grabbing attention in the next 4-year presidential term. Here’re some facts you can learn more about the newly-elected president of the United States (POTUS) in 2016 like none before.

1. The first POTUS with 3 marriage history. With the current wife Melania as the third, there’s Ivana Trump, mother of Donald Trump Jr., Ivanka Trump, and Eric Trump. And Marla Maples was the second wife, who gave birth to a daughter Tiffany Trump. With Melania they have a son, Barron Trump, who has been the central focus on the media during his election speech.

2. The oldest first-term president of United States. Donald was elected at the age of 70, while President Reagan came second as the age of 69. It seems like Trump wasn’t as young as he looks. 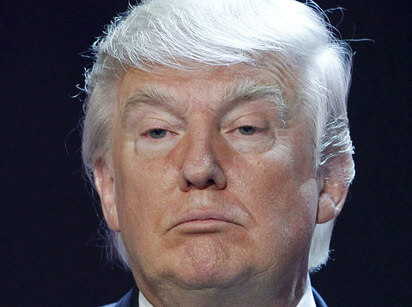 3. The most inexperience president in American history. For the first time ever, Trump will be the only president-elect with no political or military experience. Now, Obama isn’t looking so “inexperienced” now. It’s quite interesting that a man who is entirely unseasoned is going to take over the white house. But with his experience in business, he might able to solve the constant raising national debt? Who knows? 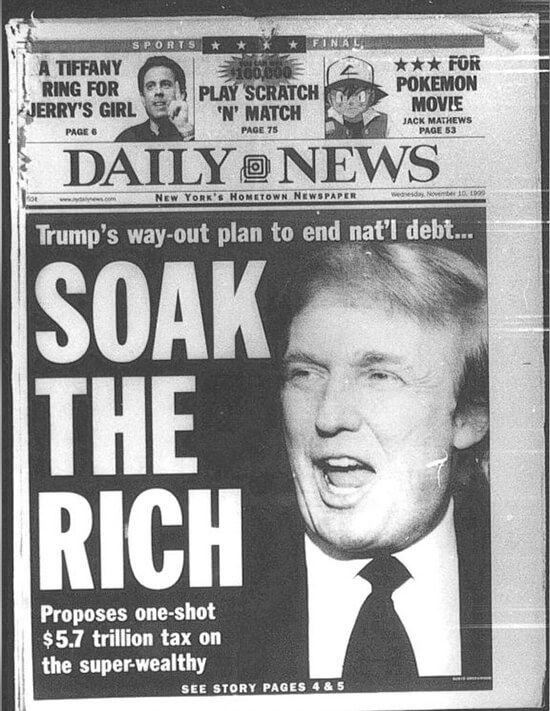 4. American’s first billionaire president. Real estate magnate and reality television star Donald Trump is a successful and slick businessman of his own. Forbes listed Trump as the 324th richest person in the world (113th in USA) with a net worth of $4.5 billion. Throughout his business career, Trump stands out among his predecessors with his extensive wealth.

5. The first American President once served as a reality show host. President Reagan was a famous actor before serving two terms as POTUS, hence it might not be the first time that white house have one from the Hollywood, but Trump was the first host to be the President. Which show? Well, the one who make “You’re Fired” trademarked for a person, The Apprentice. 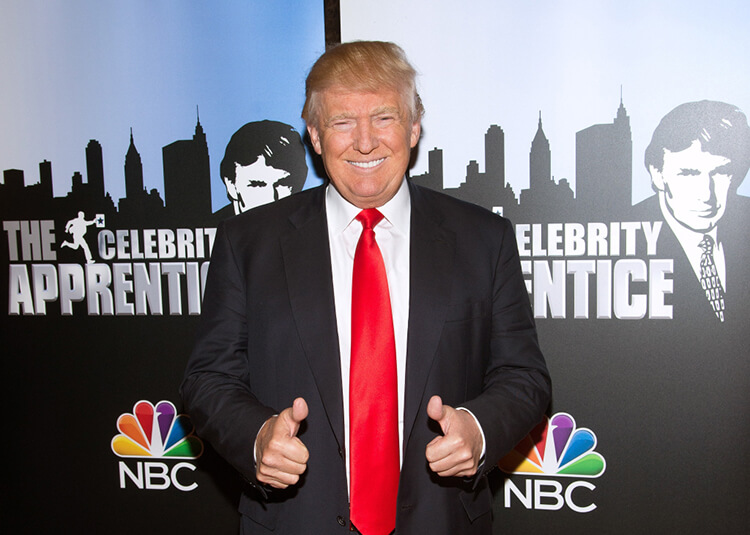 6. The first president who got on a Wrestling Ring of World Wrestling Entertainment. Not only that, he also got a stunner from the world Famous wrestle star Stone Cold Steve Austin. I guess his insurance got it covered. You can click the video below to see this amazing scene.

7. The only president who got no support from predecessors during campaign. All current living presidents whatever Jimmy Carter, George W. Bush, Bill Clinton, George H. W. Bush, or Barack Obama, none of them support Trump. His view on policy is so unpredictable, controversial and constantly-changing. It’s no wonder any seasoned politicians will not have him on the table. 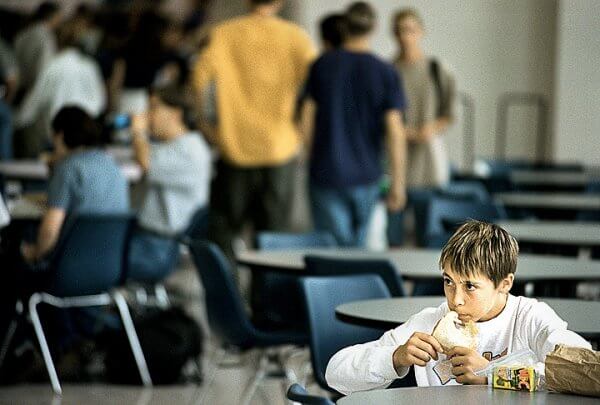 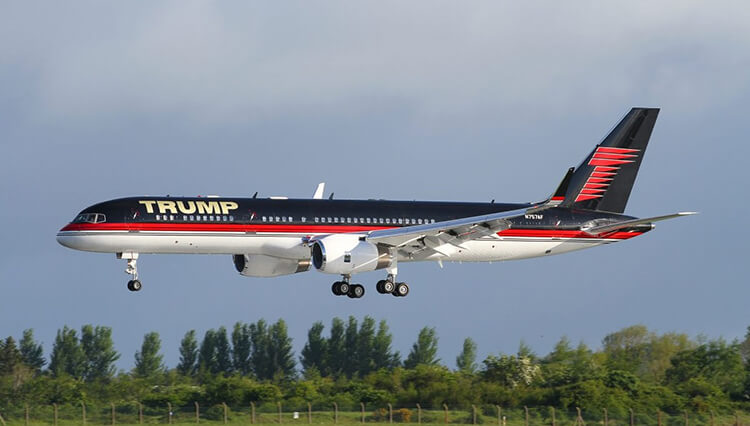 9. The only president that got elected after 3 predecessors (Clinton, Bush and Obama) all got a reelect. Not a feat by him, a pure luck based achievement I must say but hey… it’s an achievement none the less.

10. The first POTUS who funded his opposition party. Trump’s road to White house was quite a bumpy one, or rather a weird one. He funded Hilary when she ran for president for the first time. 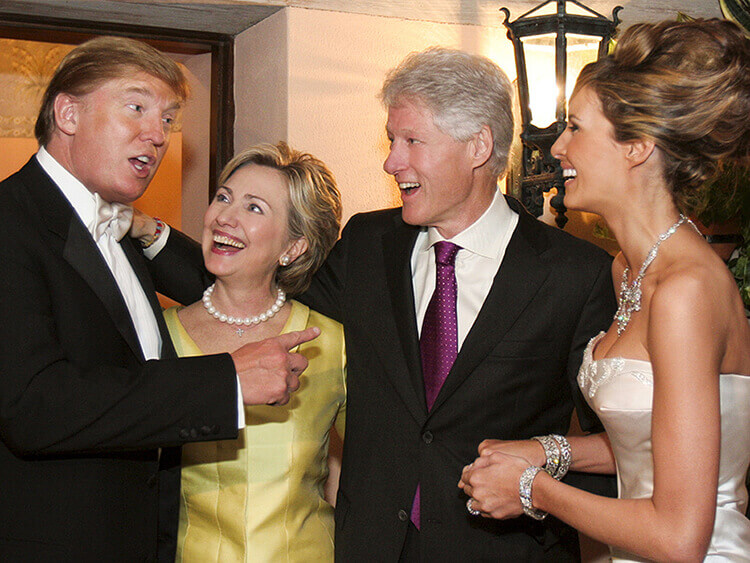 11. The first president who featured in Pizza Hut commercial. Stuffed crust pizza lover may not aware that it’s Trump who introduced this yummy food to American people for the first time. Pizza Hut launched stuffed crust pizza over two decades ago with a 30-second commercial spot featuring Trump and his first wife, Ivana.

12. The First President owned an American Football Team. The New Jersey Generals was a flailing team in the fledgling United States Football League. Trump bought the team and then turned it to one of the best. However, there’s no more to say since the league was dead two years later. 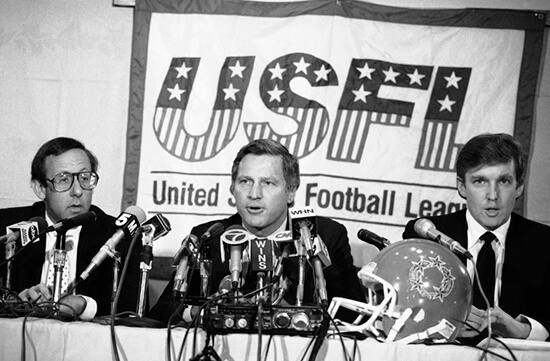 13. The first president whose wife’s nude photos splattered all over the Internet. In March, an anti-Donald Trump group ran ads with Melania’s nude photos in hopes that it would stop voters from supporting him. Later in June, New York Post slapped a nude photo of Melania on the front page. 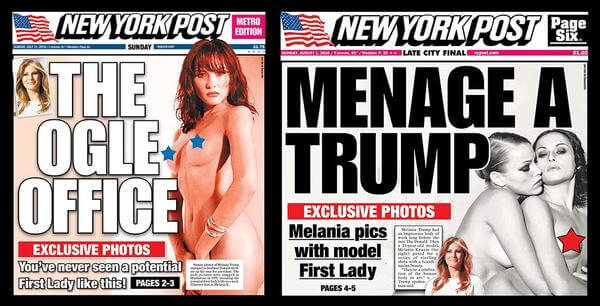 14. The first President owns his brand of steak. You know what? This is just way too awesome in every angle you see it. Its steak! I am a Steak lover! You just can’t say no to a juicy piece of steak, and now? You can order it with a presidential stamp on it? Nah not really but hey it’s a presidential TRUMP STEAKS! 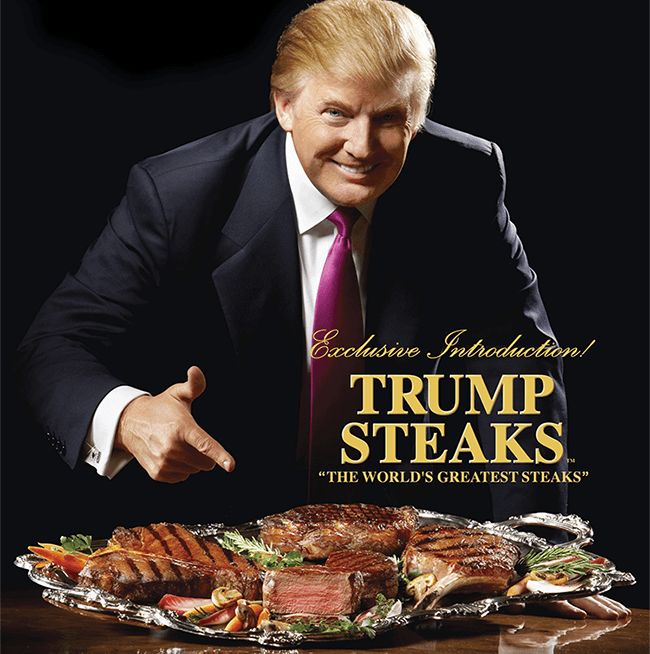 15. The wealthiest president in American history. We mentioned before that how rich trump is, but to be precise, he is not a billionaire. Well, he is a multibillionaire! He is the first president whose net worth exceeds George Washington. And his property is far more beyond the total net worth of all former American presidents.

16. The first president whose election caused massive protests nationwide. Trump elected as president might not be a good news for some Americans. Riots were raised, people were injured. 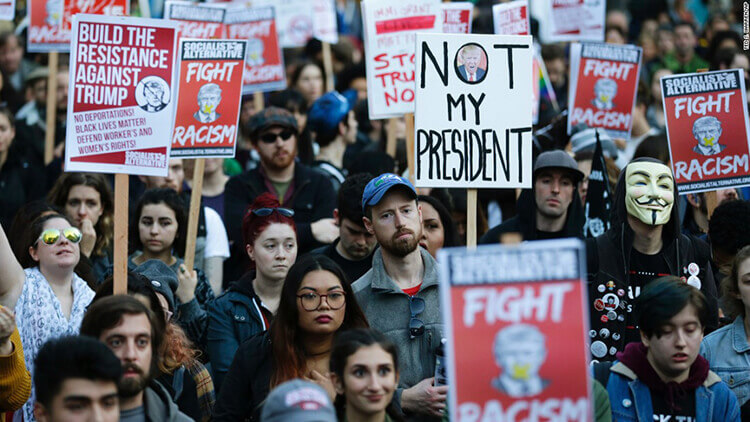 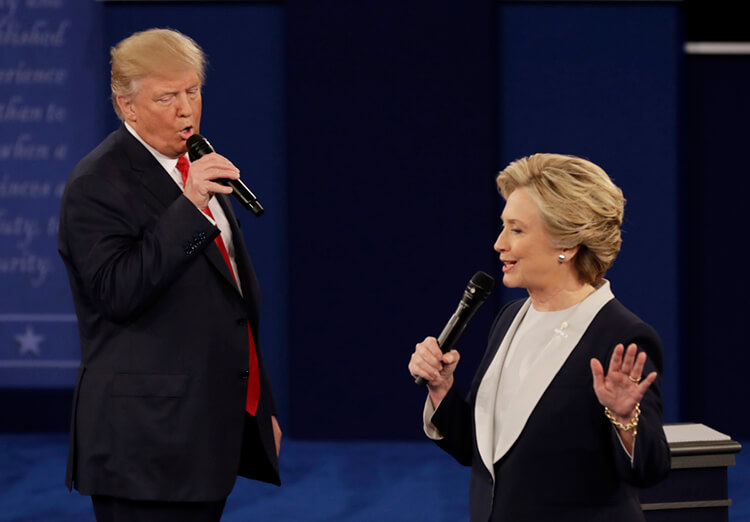 18. The first president who barely (almost never) got support from mainstream media during the election campaign. With all the fame and fortune, Trump was all over media. Though Trump is so good at grabbing headlines, no mainstream media are really into him. 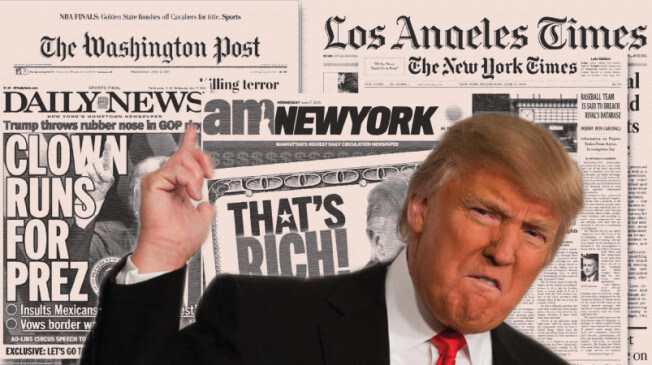 19. The first POTUS appeared on the cover story of Playboy Magazine. Trump made no effort to hide his relationship with Playboy, and he even has a copy framed on the wall in Trump tower. Isn’t that a young man’s dream to be showed on the cover with young a beautiful lady? 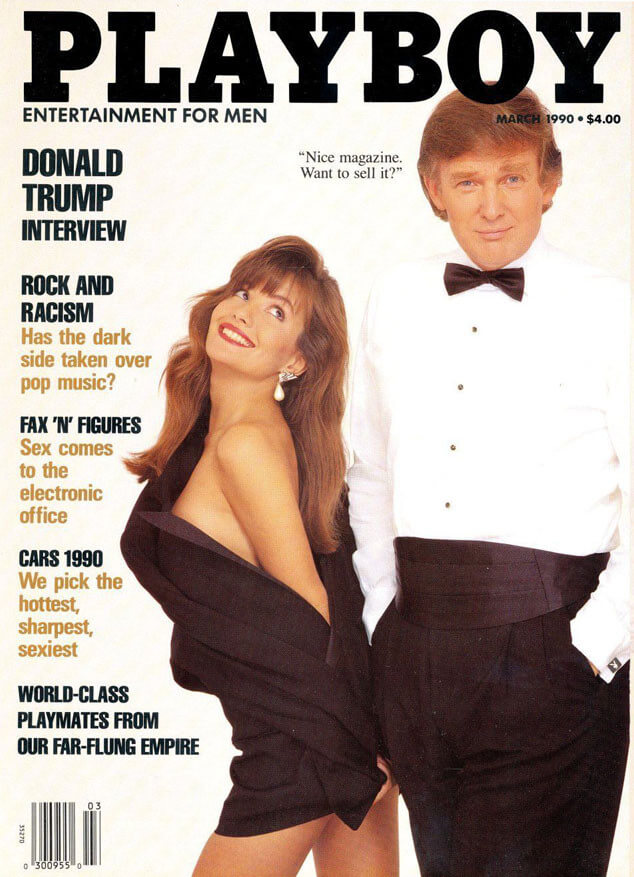 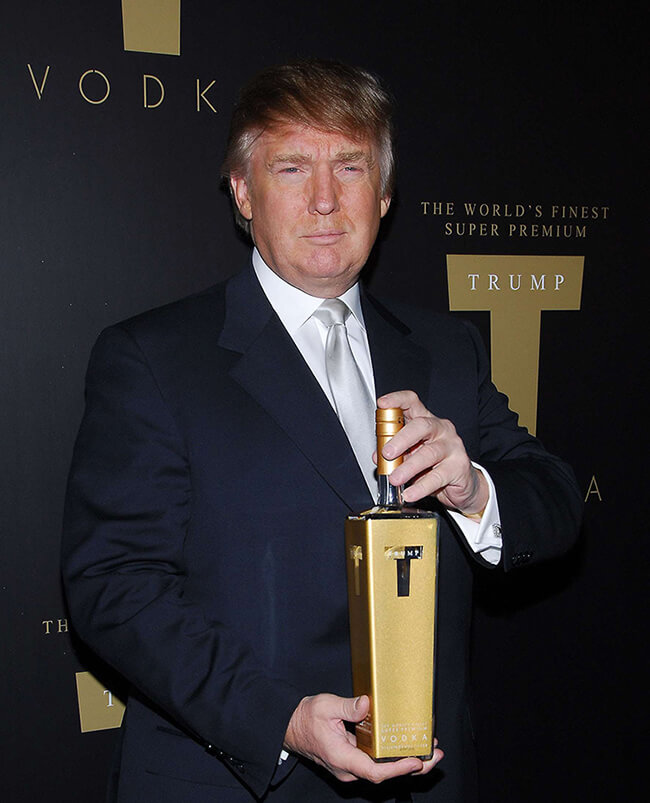 Will this facilitate the relationship between America and Russia in the future 4 years? At least, Trump get something to talk with Putin. 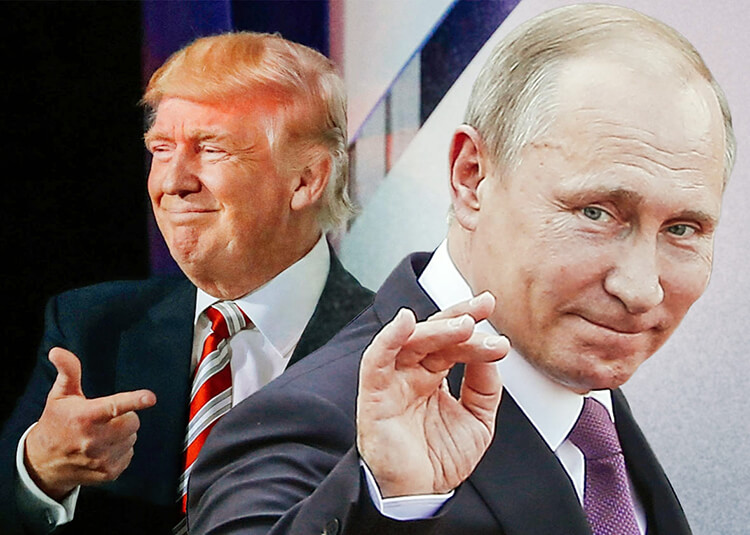 21. The Frist Mr. President who played the most TV and film cameos. The business tycoon has never been tired of spotlight, so you can spot him in many movies from Home Alone 2 to Sex and the City. 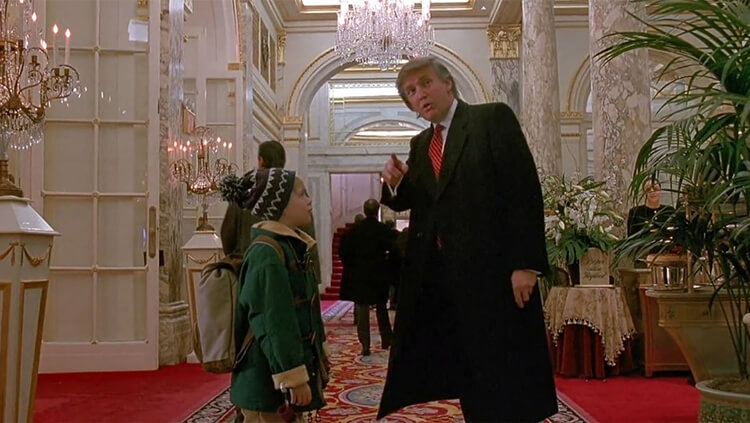 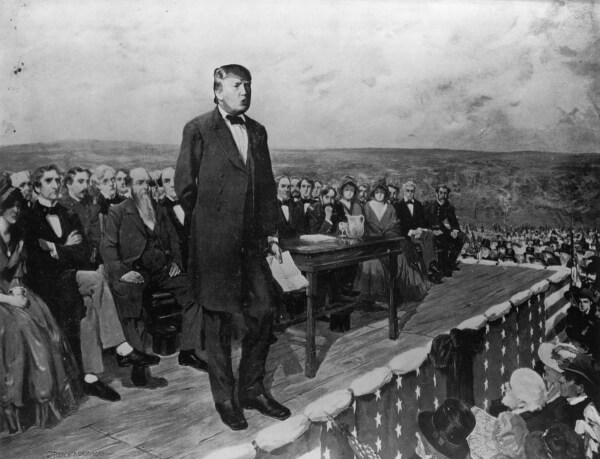 23. The first president with his own board game. TRUMP THE GAME, it based on the popular TV show “The Apprentice”. This high-stakes game lets you bid against opponents for big-ticket items like a luxury home or resort. Though the game released in 1989 which sold poorly, you can still get it from online websites such as Amazon. 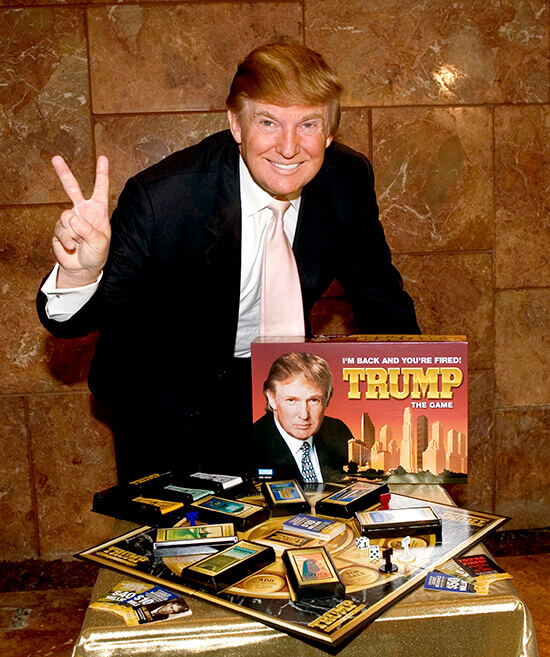 24. This is an odd one. It is said Hillary is about 5-foot-5 while Trump is 6-foot-3. So there’s a great height gap between Trump and Hilary, and the difference is the largest between two major party candidates. But why should I care about this? Well, this matters because research indicates we have an implicit bias toward tall people being leader. Sure, height is not a definite factor. According to history, however, the taller the candidate the better chances of success in the presidential election that he or she will get. To some degree, Trump just proves it… 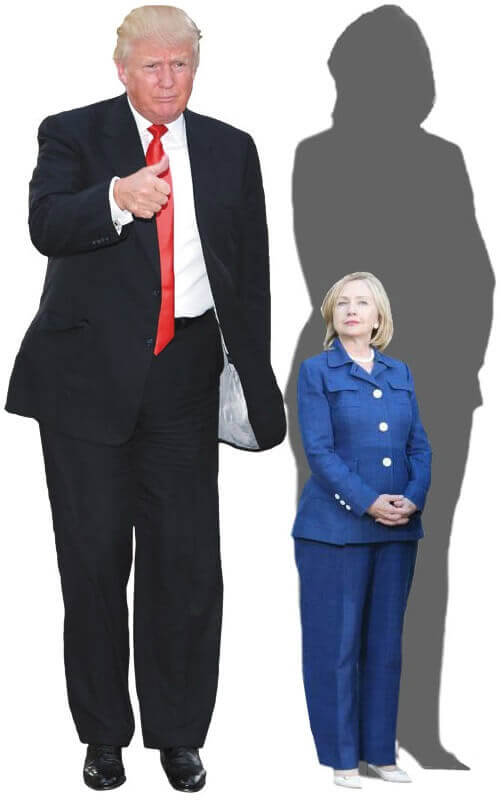 25. The first presidential candidate funded campaign by himself. Although the self-fund was just for the primary season, it’s also very impressive while Clinton and Sanders were spending other people’s money. Then again, he is rich right? If you want to be rich, maybe you can benefit from his book “How to Get Rich”. 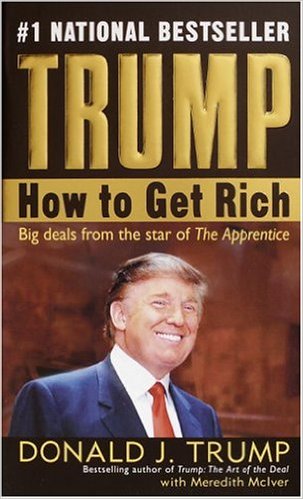 26. Donald Trump set the record for the most GOP primary votes ever. He shattered the Republican’s Primary Vote Record by 1.4million votes, which means he had more votes than any candidates in Republican history. 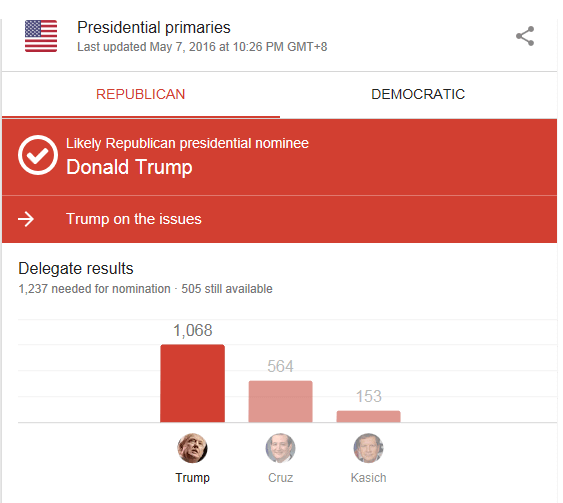 27. The first POTUS with his eponymous skyscraper. Trump Tower, home of Donald Trump and the corporate offices of the Trump Organization, is one of most iconic buildings in Manhattan. Completed in 1984, the 68 story mixed-use structure was built in New York’s “Tiffany Location”, right next door to the world famous Tiffany and Company Jewelry store. Located on Fifth Avenue between 56th and 57th street, this is considered to be the most prestigious intersection of New York City. 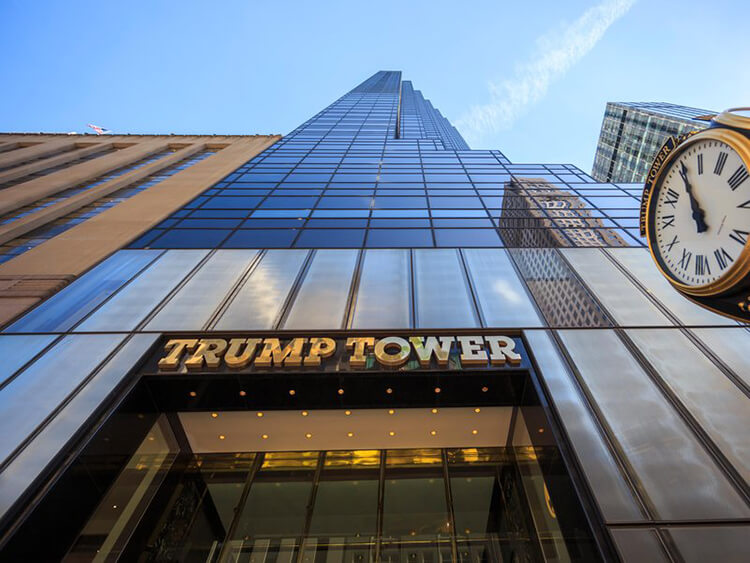 28. Donald Trump ran for president as Republican candidate, however, he has switched political party affiliations at least five times since he registered for the first time as a Republican in 1987. 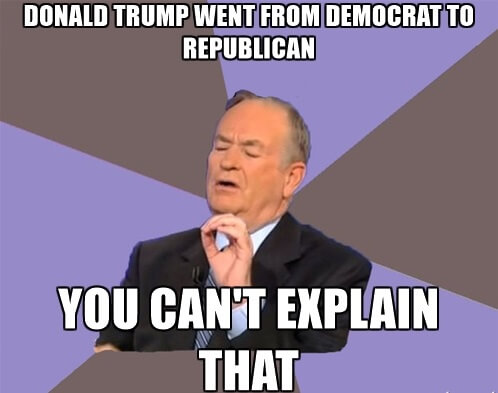 29. The last fact here will be something more of a satire. Trump has many memorable traits that kept his image on top of others. His orange hued skin and his most famous “wig”. For years, Trump has been asked how he can keep his hair so neat and tidy all the time. Though by his reply, it’s just because he hardly stay outside, as he spends most of his time in his limousine, private jet, helicopter, or his private club. The only sport he plays shall be golf and that’s maybe the only time he is outside. 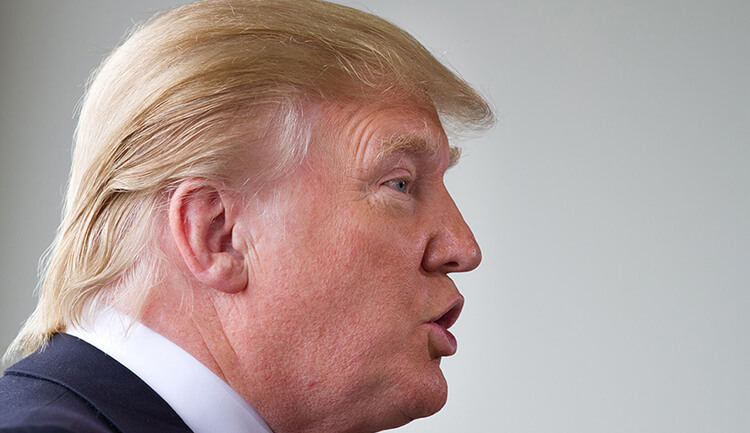 That’s the end of the 29 facts about the New POTUS, Mr. Donald. So far, Trump is the most controversial President-elected in American history. His rise is unusual but he shows expertise in multi field of business. All we may hope is that he can create a better tomorrow to America and the World.